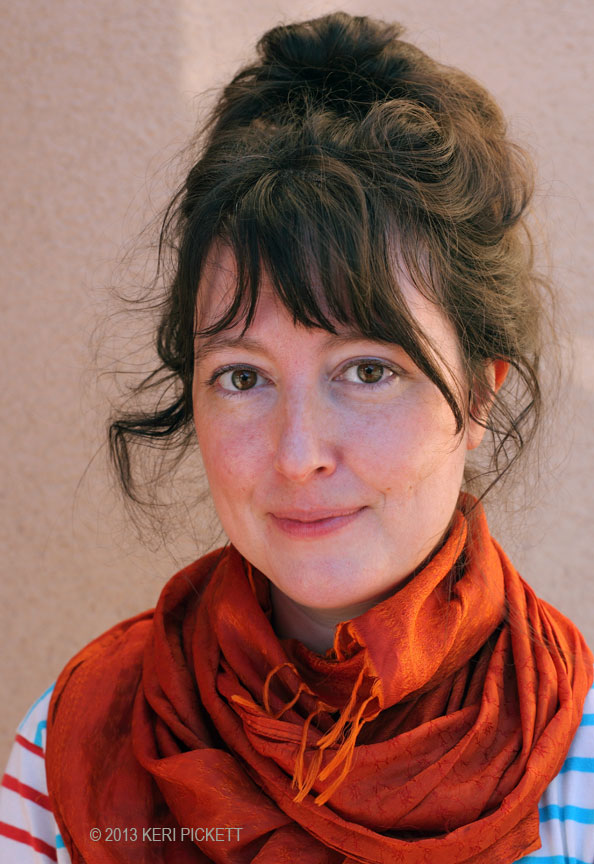 Tamara Douglas-Morris received her MFA in Film Composition from the University of North Carolina School of the Arts and her Bachelor Of Music in Ethnomusicology from City University, London. For 5 years, she studied cello and piano at Junior Guildhall School of Music and Drama and sung and acted in 2 productions at the Royal Opera House, Covent Garden.

Recent film credits include ‘Shakespeare in Watts’ directed by the late Mel Stuart (director of Willy Wonka and the Chocolate Factory), ‘Unsolved’ by Julia Camara, and various commercials. Films she has scored have been screened at the Venice Film Festival as well as festivals in Toronto, New York and Boston amongst others.Theatre credits include 3 Shakespearean productions all performed here in Los Angeles as part of Inner City Shakespeare.